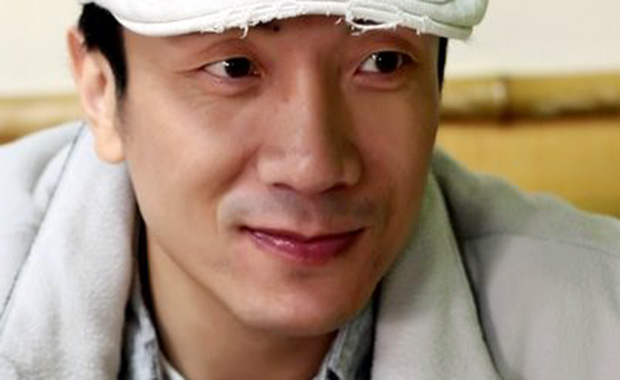 Born in Amdo province of Eastern Tibet, Wanma Jiancuo’s outstanding talent in dancing could be seen even as a student from works such as “Getting Back the Blue Sky”, “Emerging” etc. At 13, Jiancuo left his hometown for Beijing, China to study dance. After graduation, Jiancuo joined the Central Folk Song and Dance Troupe. Three months later, he decided to follow his dreams as a freelancer. During this period, he became the lead of numerous musicals as well as directed many excellent folk dances. These works won many local, national and international awards and are very popular among the audience. In 2004, Jiancuo founded Wangma Dance Company.

“Shangri-La” represents a place of peace, tranquility and happiness. But the dance drama, Shangri-La, is not like any of the commonly seen traditional Tibetan dances. It has folk elements, but its choreography is quite modern. “Shangri-La” explores the deeper meaning of happiness within the chaos of modern life. Wangma Dance Company has performed this dance more than 100 times in China and abroad. In 2012, Wangma Dance Company was invited to perform in China’s National Centre for the Performing Arts. In 2013, Wangma Dance Company was invited to participate in international art festivals in New York, Chicago, Hong Kong, Seoul, Shanghai and other cities, and won Beijing’s Cultural Creative Arts Award, the Denny Award in Beijing for the Best Choreographer and the Beijing Cultural Production Award in 2015. In 2016, the sensational dance drama was invited to the Avignon Off Festival, one of the biggest and most prestigious performing arts events in the world.